Resident Evil Village is a survival horror game developed and published by Capcom. The sequel to Resident Evil 7: Biohazard (2017), players control Ethan Winters, who is searching for his kidnapped daughter; after a fateful encounter with Chris Redfield, he finds himself in a village filled with mutant creatures. The game was announced at the PlayStation 5 reveal event in June 2020 and was released on May 7, 2021, for Windows, PlayStation 4, PlayStation 5, Xbox One, Xbox Series X/S and Stadia. (Wikipedia.)

Engine: RE Engine. We test using the Max preset, with V-Sync and CAS disabled, DX12 API. 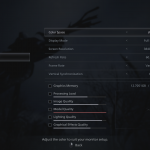 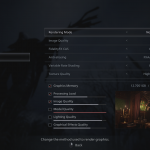 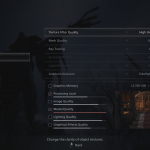 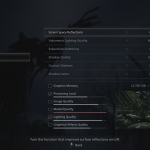 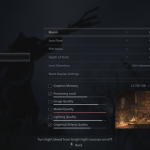 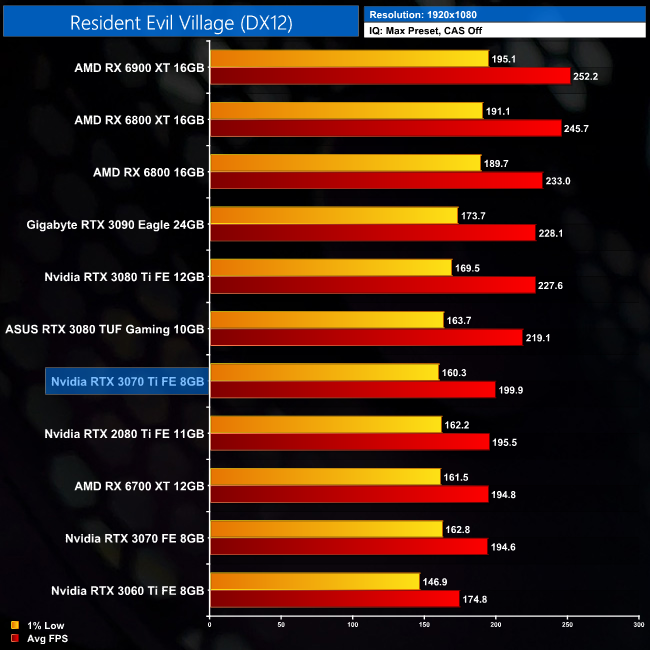 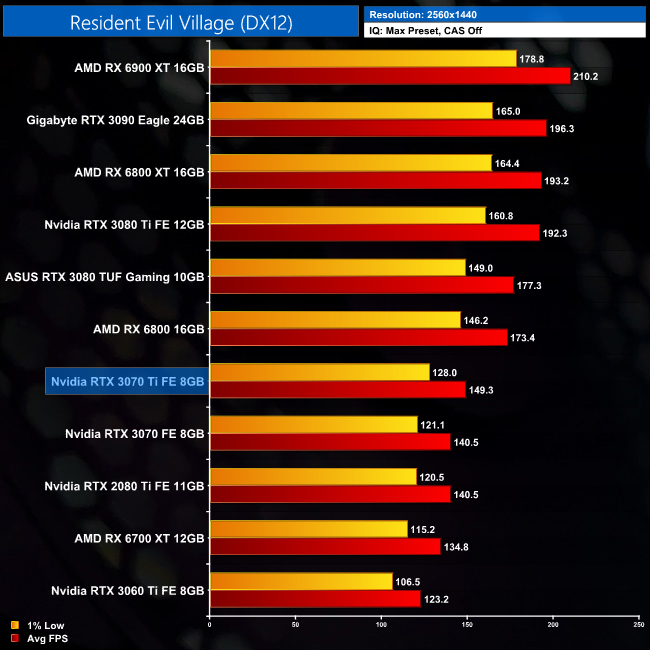 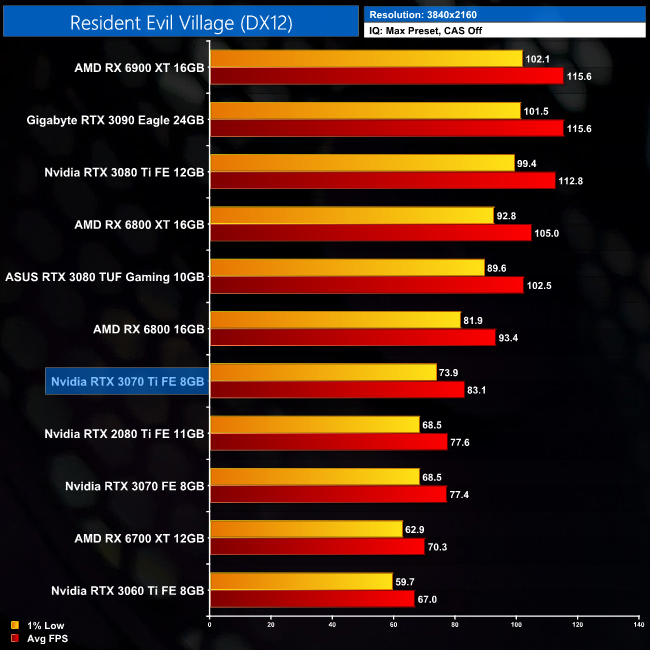