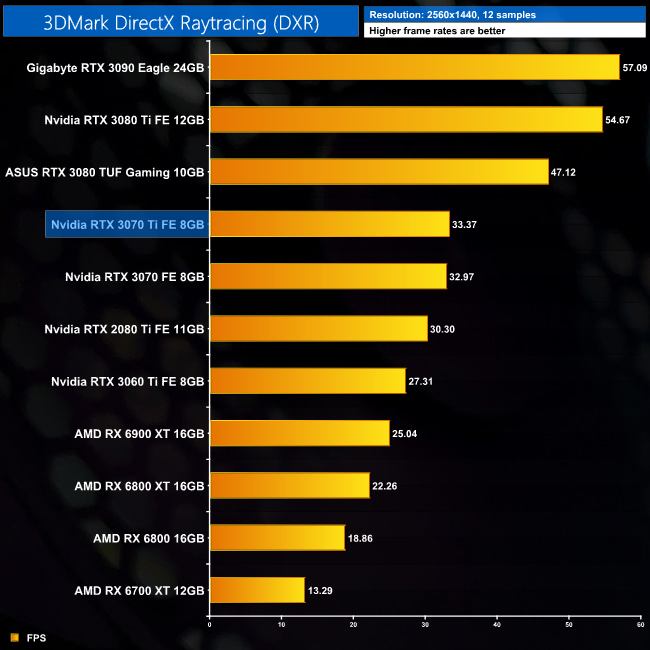 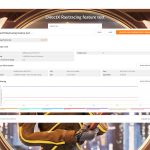 3DMarks’ DXR feature-test is a tough test of a GPU’s ray tracing abilities. Despite the significant increase to memory bandwidth, the RTX 3070 Ti only has an extra two RT cores compared to the RTX 3070, and is just 1% faster in this test.